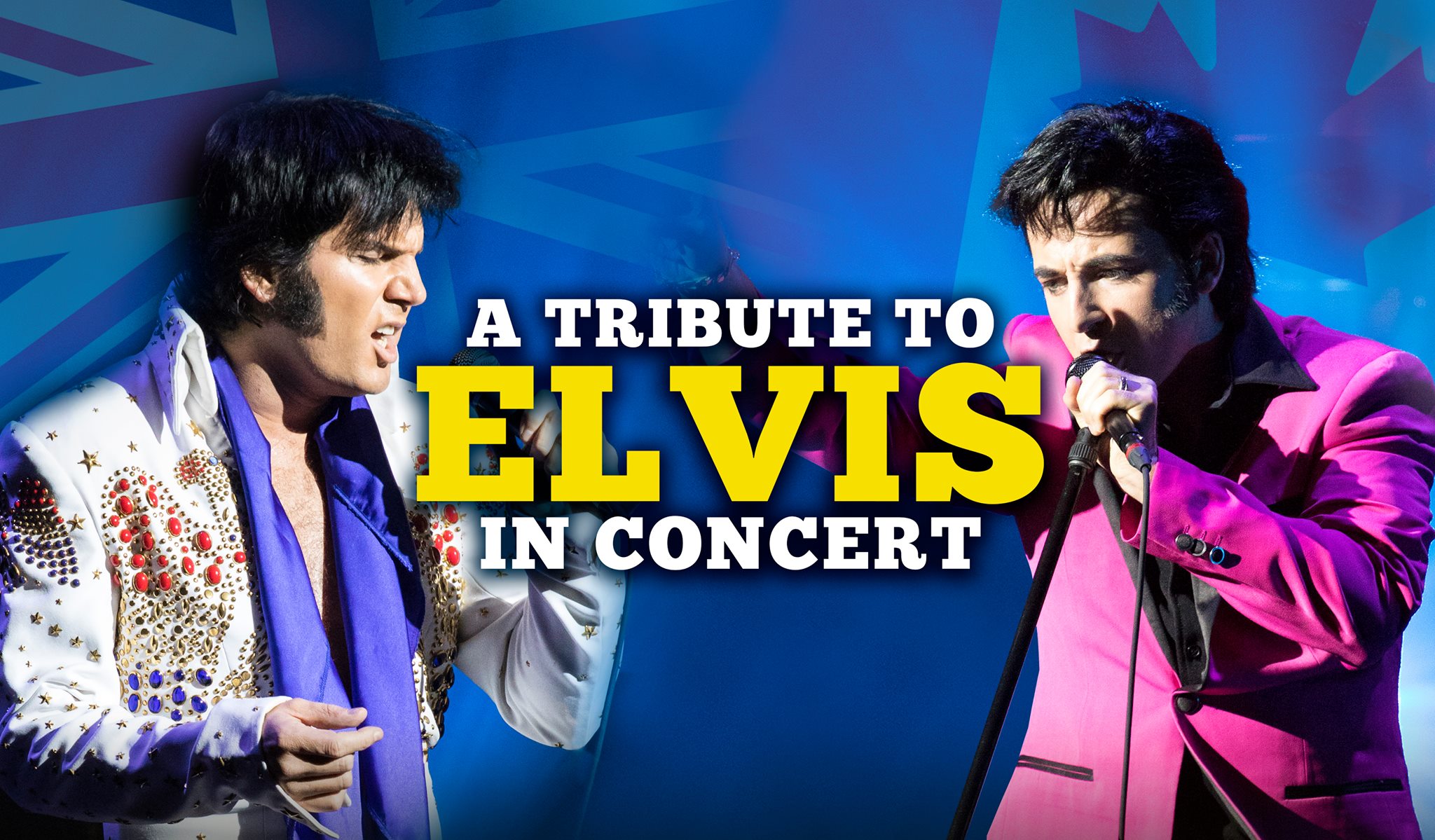 A Tribute to Elvis in Concert

A TRIBUTE TO ELVIS IN CONCERT

THE MOST ANTICIPATED ELVIS EVENT OF THE YEAR RETURNS!

Don’t miss your chance! A Tribute to Elvis in Concert, featuring two of the world’s most coveted Elvis Tribute Artists known today: Pete Paquette and Chris Connor are back, and audiences are raving. This dynamic duo have been performing their amazing Tribute show in front of thousands of Elvis fans across our nation. Accompanied by an incredible eleven piece band, their talents and showmanship makes this show a MUST SEE live concert for any rock’n roll fan.

Direct from the United Kingdom, Chris Connor, from the World Famous Elvis Show, within a few short years has skyrocketed himself to becoming one of the most popular and sought after Elvis Tribute Artist in the world. His natural looks and voice astound his audiences at every concert. Chris delivers a powerful tribute to Elvis in the Concert Years which will leave you mesmerized from beginning to end. Recently, Chris was named one of the top Tribute Acts by the Telegraph Journal UK.

Canada’s Premier Elvis Tribute Artist, Pete Paquette, a multi-award winning performer who has toured across Canada with his self-produced show Elvis: The Moments, will set the stage with his explosive energy, recreating a performance of two of the King’s most defining moments of his career, from his early Rock & Roll years to the electrifying 1968 Comeback Special in the famous Black Leather Outfit. 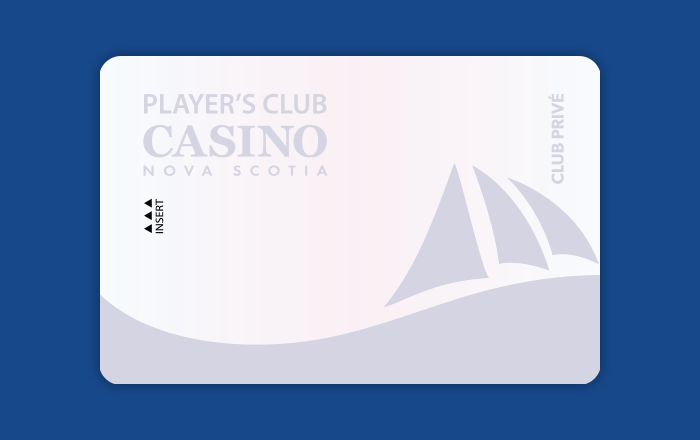 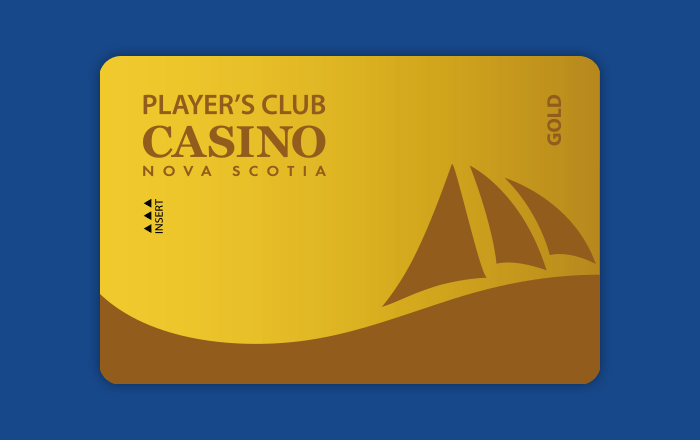 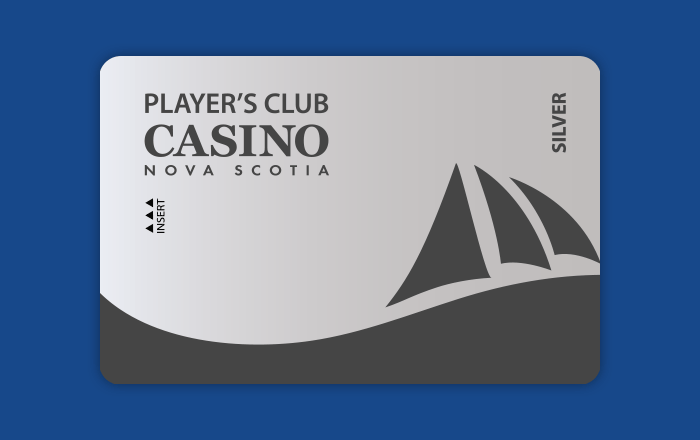 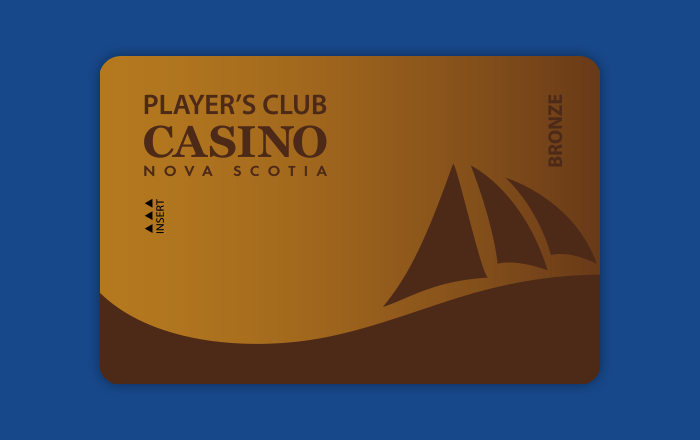